Audio: Squad analysis and dramatic rescue from the Orient 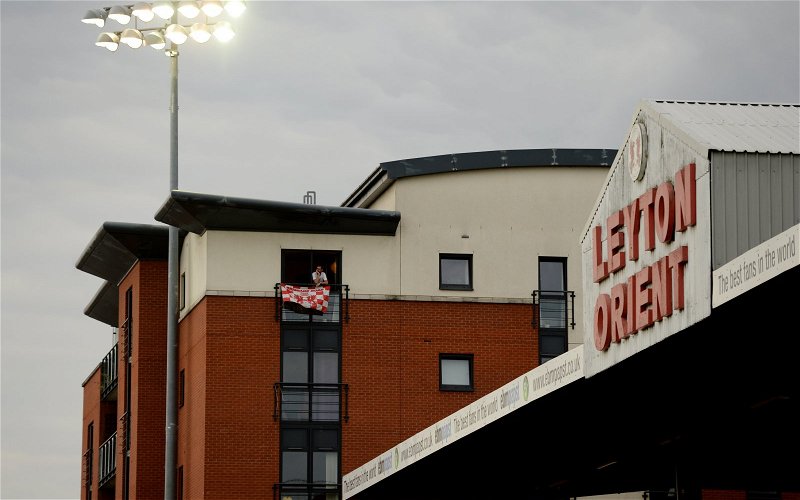 York City supporters’ podcast ‘Shooting Towards The Shippo’ is back for a 41st edition of the popular online show.

Regular presenters Simon Pattinson and Alan Brown this time consider the ongoing activity during the summer break, including reflecting on the latest of a handful of new signings – and possible further additions.

Their final verdict is that there are still two or three further arrivals required through the spine of the team, with former duo Bradley Fewster and Paddy McLaughlin both receiving special mentions.

They also cover the announcement of the first three pre-season friendlies, namely a visit to Shildon before home meetings with both Bradford City and Grimsby Town – and the eventual final fixture at Bootham Crescent towards the end of next season, together with hopes for a special commemorative kit.

There’s the latest of the new feature ‘Away Day Stories’, and special fan recollections of travelling to games at Leicester City, Rochdale and Orient.

Be sure to follow the duo on Twitter @shippo_podcast – and send them your own memories of supporting City both home and away.

Podcast number 41 is up and running have a listen! #ycfc
https://t.co/Q2UtuhdTd1