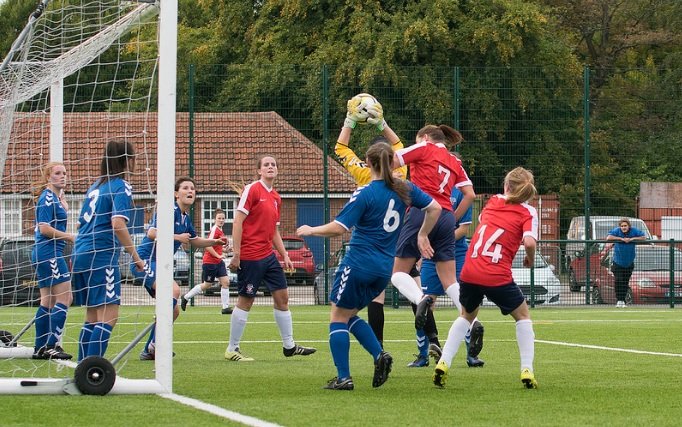 Prolific striker Nyci Thorns increased her own tally to 49 goals this season with a couple of efforts either side of the interval as the visitors netted three times in each half.

Shannon Reed, Kate McSorley, Chelsea Beetch and Victoria Hutchinson were similarly on target, in the process returning their club into the Women’s Premier League after a two-year absence.

Meanwhile, another of York’s former foes, Brighouse Town, finished as their runners-up while regularly featuring ex-Belles duo of goalkeeper Steph Jones and midfielder Zoe Doherty – with Jones completing 25 appearances and Doherty 22, including a couple of goals.