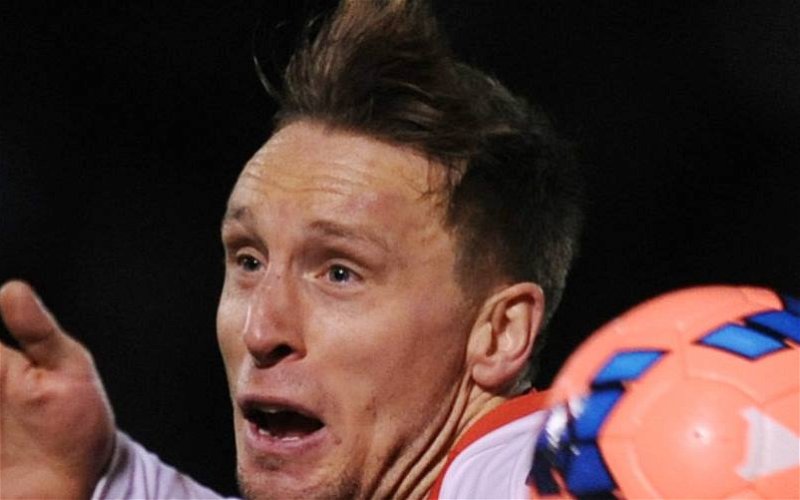 Defender Daniel Parslow is facing the prospect of again taking on his former team-mate Ashley Chambers this evening.

Chambers, 28, has already scored eighteen goals this season for latest opponents Nuneaton Town, including a couple during a 4-3 defeat at Bootham Crescent back in August.

Both players of course started York’s famous two Wembley final victories back in May 2012 – and also lined up together on their Football League return three months later.

“We had a few good years together and had some success,” Parslow told The Press. “He’s very sharp and a good finisher, who is a big confidence player and, if Ash is up for it and on a high, he’s tough to play against, but we know his strengths and will be trying to nullify them.”

Meanwhile, the always forthright Parslow conceded that he was as much to blame as anyone for the weekend concessions during the 2-0 defeat to Harrogate Town.

“We gifted them both goals and, sometimes, you have to hold your hands up,” he added. “For the first one, I was closing the ball down and half-trying to stop him [Jake Wright] squaring the ball because, from the angle he was at, I’d have backed Barts [Adam Bartlett] to stop a shot. It’s all about split-second decisions. I also made a wrong one for the second goal.”