The sixteen-year-old produced a spectacular opener for the Lionesses as they triumphed 2-0 against Norway at the Klepp Stadion.

She also included blasting a superb hat-trick for England during an emphatic 10-0 Euro 2018 qualifying triumph against hosts Latvia, before then netting twice in an accompanying 3-0 win over Scotland.

That brought her a dream move to WSL1 winter champions Manchester City in October, and incredibly within seven weeks her senior debut when replacing England international Izzy Christiansen during a 3-2 Continental Cup success against Doncaster Rovers Belles.

A very happy group of #YoungLionesses! 🦁🦁🦁 A big congratulations! 👏🏼👏🏼👏🏼 pic.twitter.com/VZ1KFSYAu5 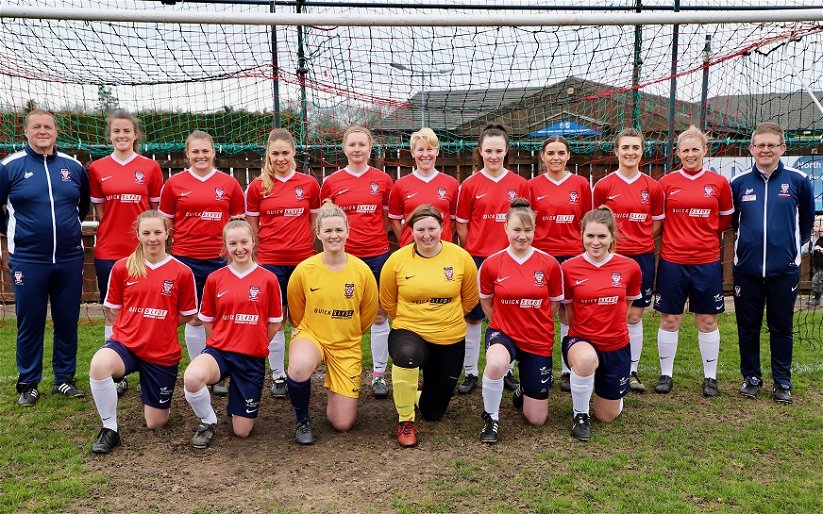