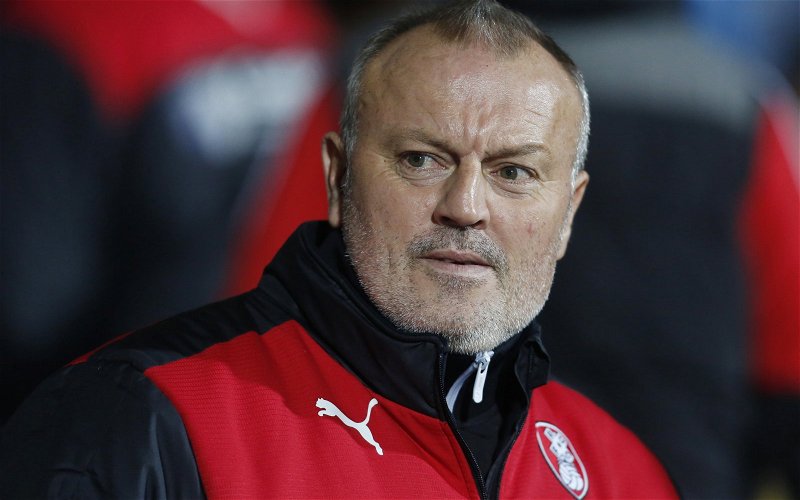 The 52-year-old who also served as caretaker manager and youth-team coach at Bootham Crescent, succeeds Scott Rogers in the role.

He already includes previous spells in charge of Leeds United and Rotherham United, and more recently Doncaster Rovers Belles, winning the WSL 2 title in May.

“It is a massive privilege and real honour for me to have been appointed as manager of Liverpool Ladies,” Redfearn told their official website. “It is a team with big potential which should be challenging for trophies on a regular basis.

“Liverpool Football Club is a huge club and I have every confidence that we will be competing at the top end of the Women’s Super League this season. I am over the moon to have been given this opportunity and cannot wait to get started.”

However, the former Barnsley midfielder faces a massive task at his latest club, who won the league title in both 2013 and 2014 but finished only sixth this time.

Six members of their squad have already left since the end of last season, with England international Alex Greenwood, Martha Harris and Amy Turner the latest to depart alongside Caroline Weir, Kate Longhurst and goalkeeper Siobhan Chamberlain.