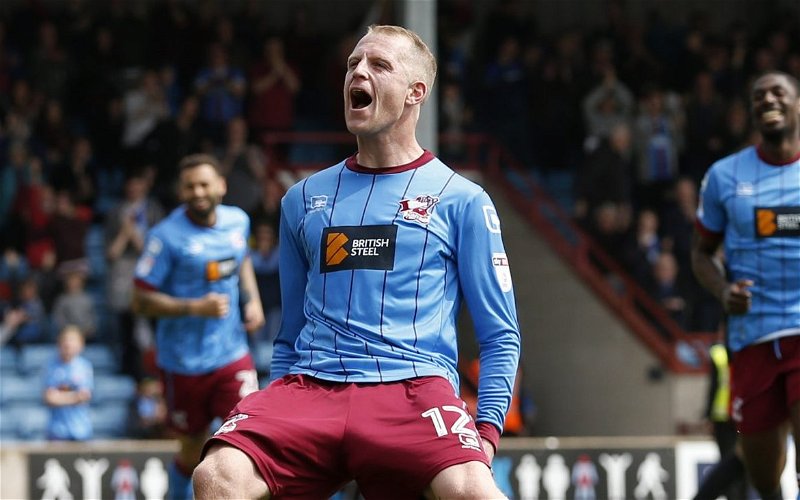 The 36-year-old midfielder arrives at Field Mill having made 37 appearances and scored once for Scunthorpe United last season before his release in May.

Bishop originally began his career at Middlesbrough, and included spells with Billingham Town, Gateshead, Spennymoor United, Whitby Town and Scarborough, until moving to Bootham Crescent for an undisclosed nominal fee in January 2006.

He went onto complete 63 appearances and score four goals for the Minstermen, becoming a firm supporters’ favourite with his confident swashbuckling approach and appropriately securing their prestigious player of the season award in May 2007.

However, the Stockton-on-Tees-born enforcer was soon on his travels again and joining Barnet, where he totalled almost a century of displays before later approaching two-hundred appearances and recording a dozen goals for Notts County.

The former England ‘C’ international also had a season with Blackpool, that before 174 games and twelve goals for recent League One play-off semi-finalists Scunthorpe.