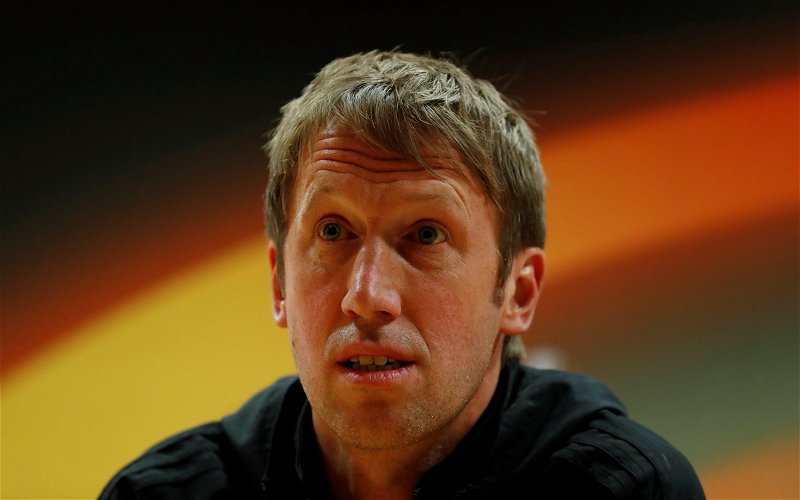 However, the Ostersunds boss is amongst a number of potential candidates to succeed Carlos Carvalhal at the Liberty Stadium.

Ex-Crystal Palace and Ajax manager Frank de Boer and former Reading supremo Jaap Stam are others,  according to BBC Wales.

However, Potter, 43, is still believed to be at the top of their list after remarkably steering his club from the bottom division in Sweden and into Europe, while including winning the Swedish Cup and also at Arsenal in the Europa League last season.