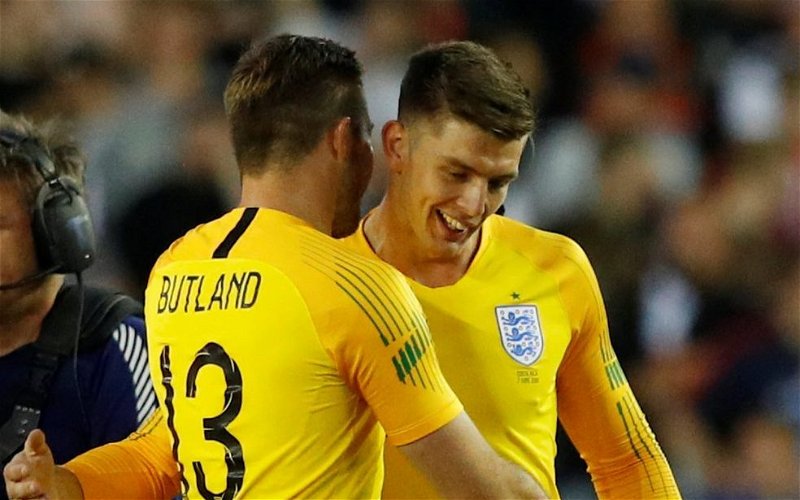 The 26-year-old Burnley shot-stopper replaced Stoke City’s Jack Butland for the final twenty-five minutes of the friendly played before a 36,104 attendance in Leeds.

Pope, who maintained a remarkable sixteen clean-sheets in 24 appearances on loan to York from Charlton Athletic during their League Two play-off season of 2013-14,  was only required to produce a routine stop from an angled near post effort as Gareth Southgate’s side made in ten games unbeaten. 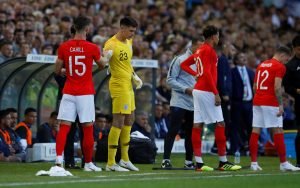 Marcus Rashford had spectacularly fired them in front with a glorious strike on thirteen minutes, while Jordan Henderson and Harry Maguire both went close after the break.

England take on Tunisia in their World Cup finals opener on Monday week, and also include Panama and Belgium within their group.