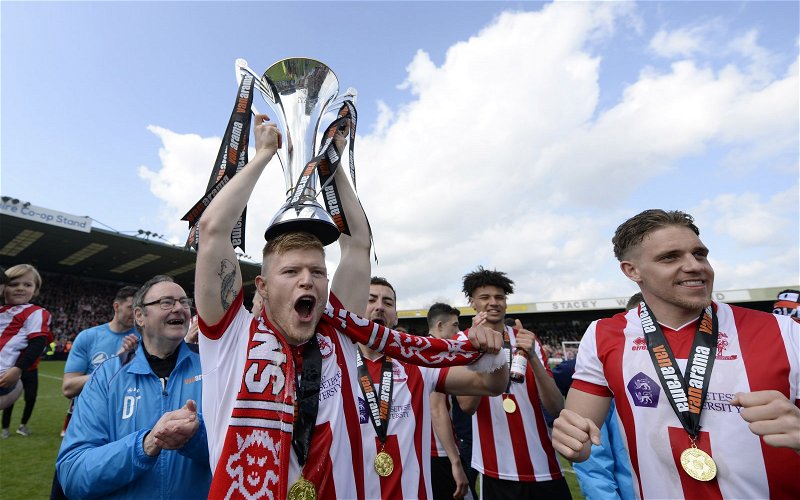 The 24-year-old arrives on a two-year deal after making 77 appearances and scoring ten goals for the Red Imps since moving from Nuneaton Town in October 2016.

Those include him claiming the winner as Lincoln defeated Shrewsbury Town 1–0 in the EFL Trophy at Wembley Stadium in April, having more significantly helped them reclaim their Football League status after winning the National League title last year.

Whitehouse made eighteen appearances for the Minstermen – but without scoring – when on loan from Sheffield United back in season 2013-14.

He’s since had spells with Notts County and FC Halifax Town while also being capped at England ‘C’ level. 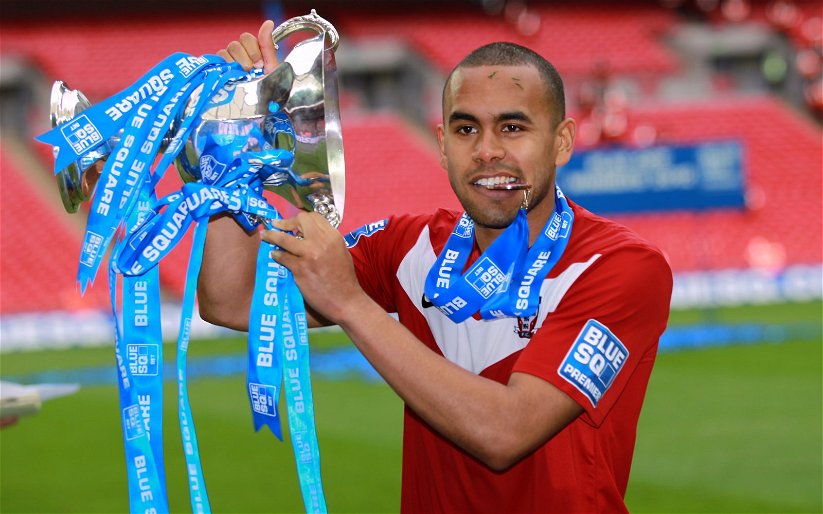