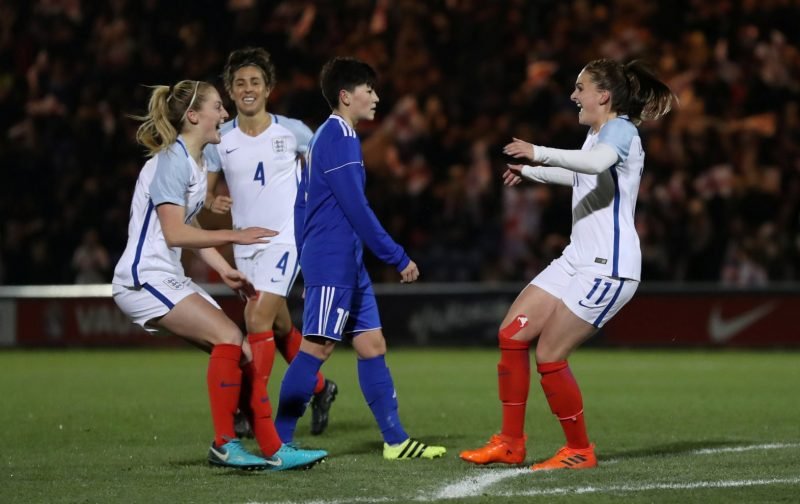 England Women Under-17s missed out on third place at the European Championships despite former York City RTC’s Under-16 captain Jess Park claiming her second goal of the tournament.

Things certainly appeared promising for the young Lionesses when sixteen-year-old Park gave them a twelfth-minute lead.

However, Annika Huhta equalised at the beginning of the second-half before Jenni Kantanen added a second on the hour.

England responded with Park, who is now with Manchester City and also recently netted against Poland, hitting the crossbar from a free-kick with seventeen minutes remaining.

Six-time winners and holders Germany were later beaten 2-0 in the final by Spain.