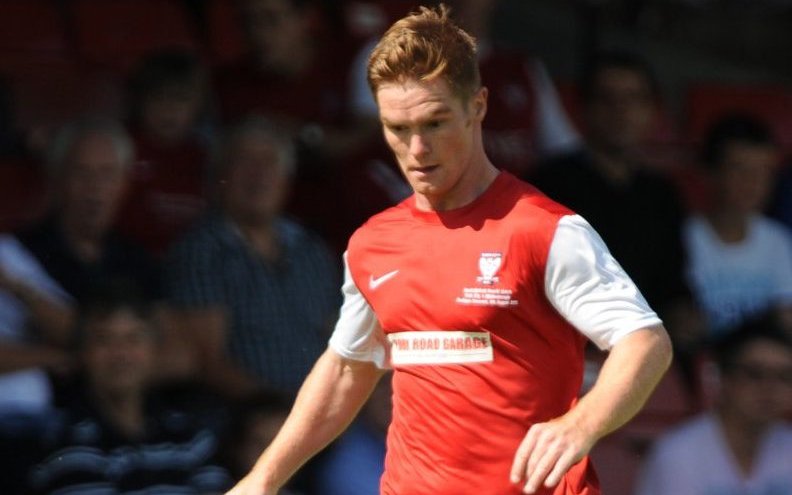 The 34-year-old marksman was released by National League North club Chorley after recording seventeen goals in 60 appearances over the past couple of seasons.

Walker had previously signed for the Minstermen in a £60,000 deal from Luton Town in June 2011, promptly scoring twice on his debut in a 2-1 opening day victory at Ebbsfleet United.

Having then starred in York’s two famous Wembley final victories against Newport County (FA Trophy) and former club Luton (play-off) in May 2012, he went on to claim City’s first goal on their return to the Football League against Wycombe Wanderers at Bootham Crescent.

But following his release from the club in April 2013, the ex-England ‘C’ international moved onto Swedish outfit Östersunds FK.

He also includes spells with Greenock Morton, Morecambe, Barrow (twice), Southport (loan)  and Forest Green Rovers during his career, and while scoring well over 150 goals in more than 550 senior games. 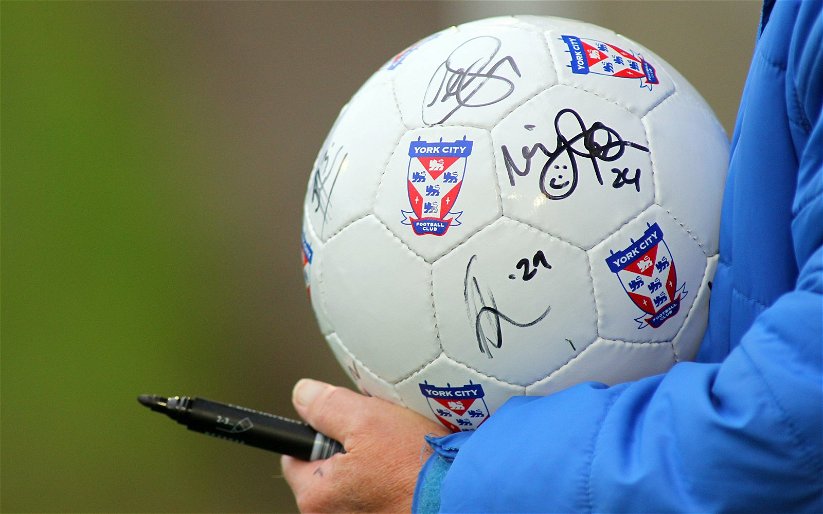