Forwards made the difference admits Gray 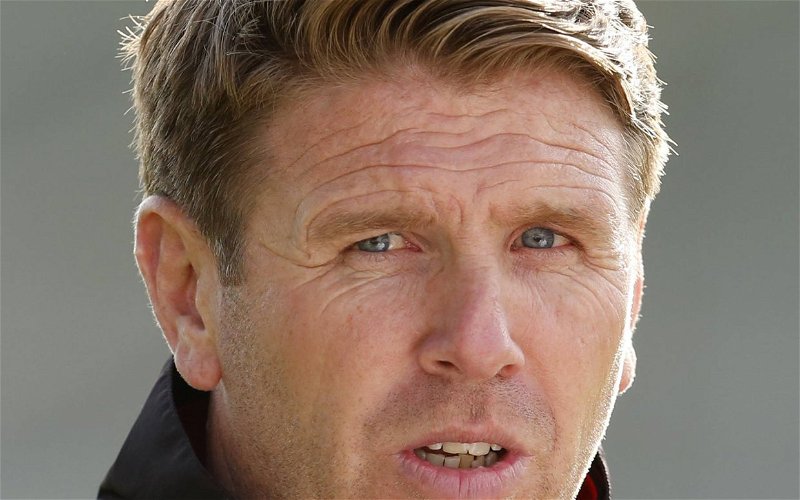 Downbeat manager Martin Gray said the difference was in the forwards as former striker Ashley Chambers stuck a huge spoke in the wheel of York City’s fading play-off challenge.

The 28-year-old snatched the only goal of a very low-standard contest – his third against the Minstermen this season – with fifteen minutes remaining, and it was totally deserved as once again the dire visitors produced another trademark non-performance at a sparsely attended Liberty Way.

“There was not a lot in the game and the difference was the forwards,” Gray told BBC Radio York. “We worked hard but never really created any chances, and I thought their front three were a handful and gave our three at the back a very tough night.

“I’m disappointed to concede from a free-kick and to be fair to [Ashley] Chambers he does it well and was always going to move for the second ball. But it’s a game you should be able to grind out hopefully a 0-0.

“It’s very difficult at the moment,” he admitted. “I understand the frustration of the fans. I put a sixteen-year-old and seventeen-year-old on the pitch and you’re looking to get in the play-offs. So it’s a big ask.

“I need players back as soon as I can and senior players back on the pitch and not kids. I thought Vinnie Steels came on tonight and did very well. But you don’t want to be relying on a sixteen-year-old kid that left school eight months ago.

“We’ll hopefully get three or four bodies back for the weekend. I’m very disappointed. There’s been a lot of strong words spoken from myself and the players in the changing room and we need a massive reaction.”

York still occupy a play-off position and visit relegation-threatened Gainsborough Trinity at the weekend, ahead of a third successive away game at FC United of Manchester the following Tuesday.