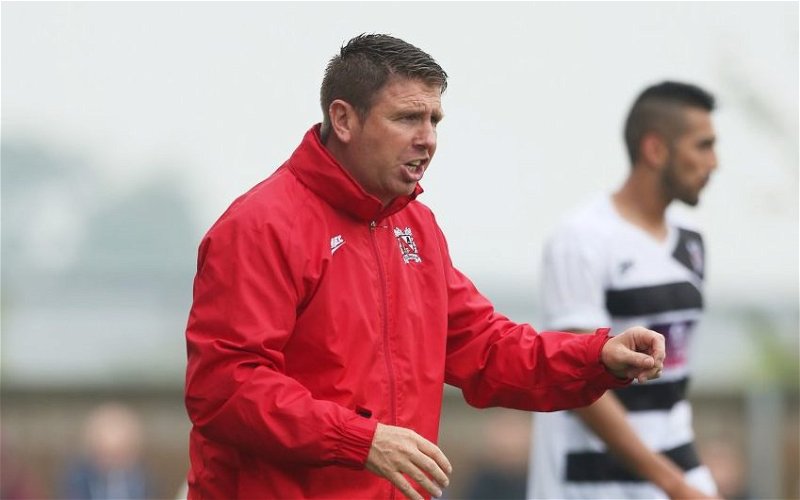 York City boss Martin Gray has confirmed that he still wants to add another couple of players to his squad prior to the big kick-off in August.

“We are hoping to tie up two more signings and are very close with one in particular,” Gray told The Press.

However, one of those won’t be Blyth Spartans’ highly-rated goalscoring midfielder Dale Hopson despite previously appearing under Gray at former club Darlington.

Gray will be demanding a massive improvement this season after York faded abysmally last term on their way to eventually finishing eleventh in a part-time regional league.

That followed a couple of disastrous relegations under the respective leaderships of predecessors Gary Mills and Jackie McNamara.