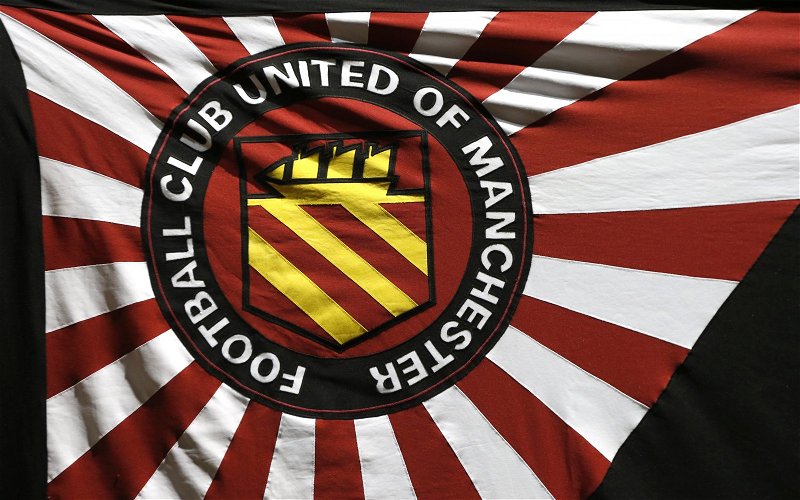 York City have their penultimate away fixture of the regular season this evening when facing FC United of Manchester in a game originally postponed from Easter Bank Holiday Monday (kick-off 7.45pm).

Back then the Minstermen still possessed really genuine hopes of securing an end-of-season play-off position having importantly just prevented fellow challengers Chorley from leaving  Bootham Crescent with maximum points after a 1-1 draw.

However, since then and with the pressure steadily increasing and their few remaining fixtures running down, York have disastrously lost three straight games without even managing to score a single goal.

That leaves both Chorley and the hugely overworked Spennymoor Town currently in an ideal position to fill the final couple of play-off places.

Both of those clubs are also in action tonight, with Chorley at home to a resurgent Stockport County, who are positioned immediately above them in the table. Their other games after that include a trio of away trips to Leamington, Tamworth and Brackley Town before hosting Alfreton Town on the final weekend.

Meanwhile, Spennymoor entertain a team already confirmed as in the play-offs, Kidderminster Harriers, this evening – and once again at Harrogate Town; before also having Darlington (H), Curzon Ashton (A), AFC Telford United (H), North Ferriby United (H) and Southport (H) – a frantic spell of five games in just twelve days.

York manager Martin Gray was hopeful that both Alex Kempster and Louis Almond would recover in time for tonight’s roses clash at Broadhurst Park, although on loan Alex Pattison was expected to miss out. Leading scorer Jon Parkin also remains on the sidelines.

“We’ve got to make sure we go into the game believing that we’re going to win the next three games,” Gray told BBC Radio York. “It’s about mentality at this stage of the season. Football’s all about mentality. It’s not how good you are, how many passes you make or individual things on the ball, it’s what you do with the mentality to be that successful player.”

Defender Matty Hughes serves the final game of a two-match suspension as the hosts, who include former City midfielder Danny Racchi within their ranks, chase the single victory required to confirm their status in the league for next season having already previously overturned their latest visitors back in August.