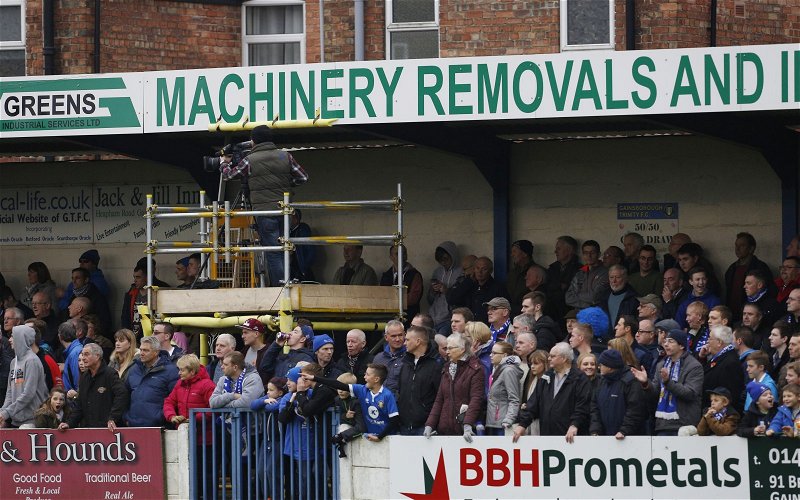 Following successive defeats and just a single point from their previous nine available as the race for the top-seven continues, York City can only relight their fading play-off hopes with a weekend victory at lowly Gainsborough Trinity.

The Minstermen already failed to overcome the same opposition at Bootham Crescent back in September and simply can’t afford a repeat this time.

That had required a late equaliser from full-back Josh Law with fourteen minutes remaining after their visitors had taken a shock 68th minute lead through Jonathan Wafula. 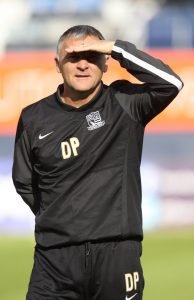 Dave Penney is looking for answers

At the time, City were seventh in the table having taken only eighteen points from their opening eleven games – which is exactly where they are now with only four matches remaining.

The visitors are hopeful that both former skipper Simon Heslop and young forward Alex Kempster would return from recent knocks.

Meanwhile, on loan Alex Pattison is also getting closer to a recall, although both Louis Almond and Jon Parkin remain out.

“We’re going to have to keep looking for different answers,” sporting director Dave Penney told BBC Radio York. “We’ve talked about different scenarios, which we don’t want to give too much about. There will be something different.

“I’ve said it many times, teams raise their game against York City and we’ve got to get used to that,” he added. “Gainsborough are needing points for different reasons to us, so there’s obviously something on the game and it’s not just a dead rubber at the end of the season.

“It’s us that’s coming to their place and they want to do well against us. But the reverse of it is we need points to make sure we stay in the play-offs and try guarantee a play-off.”

Gainsborough are currently a handful of points short of immediate safety having lost nine of their previous eleven games. However, their victims at home already include Spennymoor Town, Kidderminster Harriers and Chorley.

Both Chris Salt and Jonathan Williams remain out of contention, while former City winger Simon Russell is still amongst their ranks – although most probably restricted to coming off the bench.

Ex-Harrogate Town striker Ashley Worsfold would appear their most likely source of goals with eleven so far this season, but only a single effort since the turn of the year.

Trinity were in action as recently as Wednesday evening when conceding at the end of each half in a 2-0 defeat at Curzon Ashton – for an eleventh straight away loss in the league without scoring.