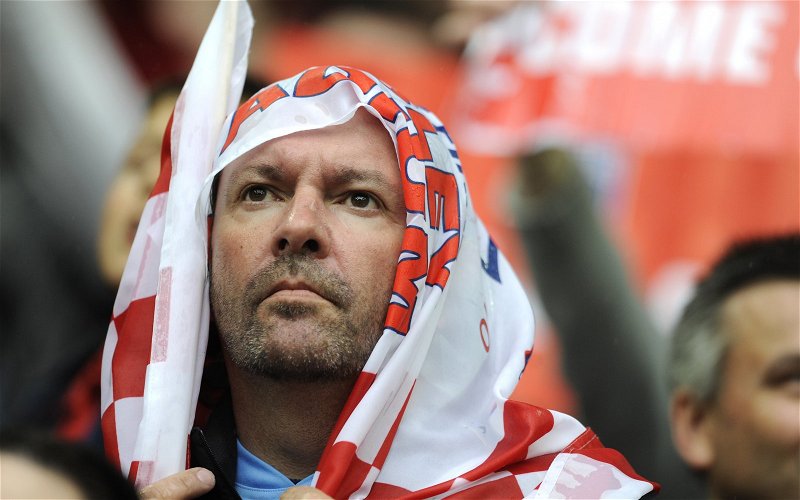 Midfielder James Armson scored twice after the interval while City substitute Jon Parkin saw a header controversially ruled out at the other end.

The Minstermen therefore finish eleventh in the table and incredibly closer to the three relegated clubs than the leading trio.

There were earlier a couple of changes for them with Clovis Kamdjo making his first start of the season and Connor Smith returning.

Both Simon Heslop, who underwent a hernia operation earlier this week, and Aidan Connolly dropped out completely, with twenty-five goal leading scorer Parkin recalled to the bench.

Goalkeeper Adam Bartlett then saved a deflected effort from Aaron Williams on the edge of the area after David Ferguson had already headed clear.

However, skipper Sean Newton wastefully struck wide from around twelve-yards following a cross by Smith.

Daniel Parslow next blocked Armson’s reply and Glenn Walker was twice off-target before Armson lifted over prior to the break.

Brackley had won a number of first-half corners but went direct to open the scoring early in the second period, Lee Ndlovu laying off for Armson to shoot across goal and Bartlett unable to keep it out.

Veteran striker Parkin was instantly brought off the bench, although goalscorer Armson could have had another when his shot came back off the inside of a post,

The visitors thought they were back in it on the hour when substitute Parkin held off a challenge and headed in Hamza Bencherif’s long ball – but it was harshly disallowed.

Sixteen-year-old Vinnie Steels replaced Alex Kempster and he was soon joined on the pitch by James Gray at the expense of Smith.

But it was all over with ten minutes remaining as goalscorer Armson turned Ferguson and curled his finish into the net.

Defender Bencherif headed wide Josh Law’s delivery as the visitors finally gained their first corner of the game, while Bartlett parried from yet another sent towards the other end.