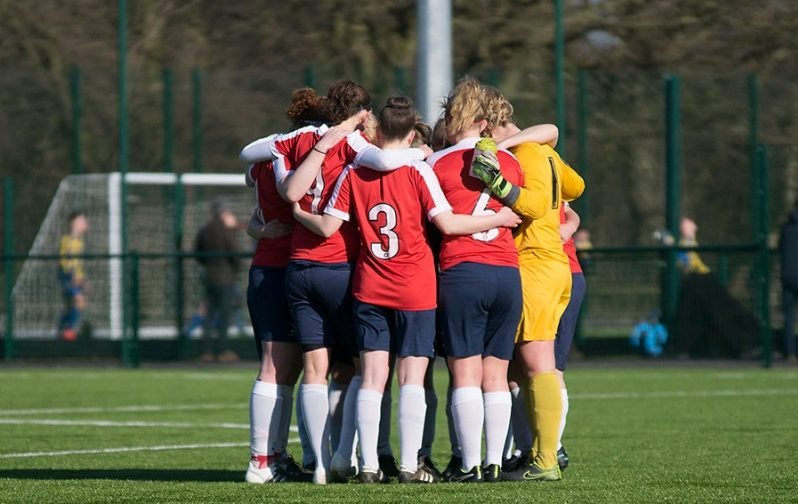 York City Ladies’ penultimate league fixture at leaders Norton & Stockton Ancients was postponed after the visitors were unable to raise a team on Wednesday evening.

It means their opponents automatically take maximum points and now require just a single-point from their two remaining games at Hartlepool United and Farsley Celtic in order to secure themselves the North East Regional Premier League title. That would also confirm their return to the Women’s Premier League after a two-year absence.

Meanwhile, York will incur an accompanying three-point penalty, moving them back onto sixteen points and ensuring they can finish no higher than their current sixth place in the table.

It’s the second time this season that City have failed to fulfil a fixture, with a similar scenario arising when due at Durham Cestria for a League Cup quarter-final tie last month.

The Minsterbelles still have one remaining league game to play at Farsley this coming weekend.