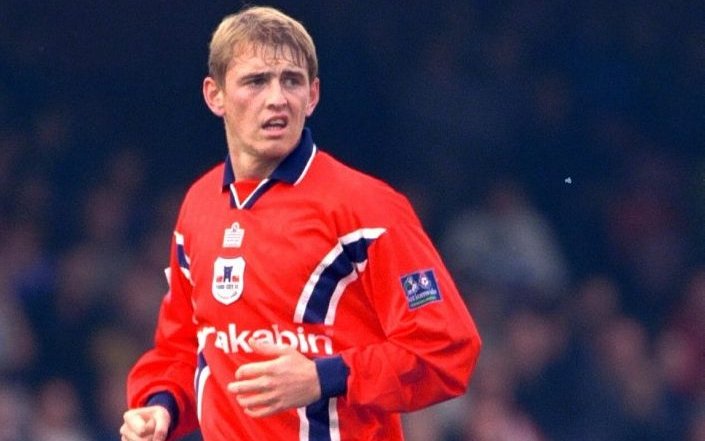 It’s a rewind back to September 1997, as a former hero scores on his return to a blustery Bootham Crescent but then witnesses the hosts fighting back during the second-half for a much-deserved victory.

York City’s biggest home crowd of the season of 5,424 watched on as their recent goal-drought lasting for more than three hours finally came to a welcome end.

Visitors Burnley were also going through a hugely unproductive spell under former England winger Chris Waddle,  having similarly failed to find the target in each of their previous six league games. Player-manager Waddle was unable to lend his considerable creative talents to them on this occasion, though, being sidelined due to a hamstring injury.

Despite their suspect form, more than 2,000 Clarets fanatics packed into the stadium, and were to be rewarded within twelve minutes of the kick-off. And it was courtesy of  a very familiar face to their City counterparts

Ex-Lees United midfielder Mark Ford was the instigator with a driving 40-yard break, until releasing the ball towards former York favourite Paul Barnes. As he had done so many time before during his prolific career, Barnes instinctively drove low past Mark Samways and into the net, appropriately directly in front of his one-time adoring followers in the David Longhurst Stand.

The Minstermen’s attack was now being led by the front pairing of Rodney Rowe and Neil Tolson, who were already being caught offside on far too many occasions. The lanky Tolson did glance a header straight into the arms of goalkeeper Marlon Beresford before also attempting a speculative twenty-yard effort, while Rowe could only tamely stab at the ball following a neat Steve Bushell set-up.

But the second-half was to prove a complete transformation as City noticeably widened their horizons by bringing talented wingers Paul Stephenson and Graeme Murty into regular action.

Meanwhile, Bushell and Mark Tinkler began to take over from the industrious Ford in the middle of the pitch, although it was Tolson’s goal-bound header soon being denied by covering defender Chris Brass.

Two minutes later and Beresford badly scuffed an attempted goal-kick towards Rowe, who calmly waited for his subsequent advance and chipped into an inviting open net.

And the comeback was done with just eight minutes remaining, when Tolson’s triple turn left Brass totally reeling  and he simply toe-poked past the keeper.

It was a vintage Claret recovery. 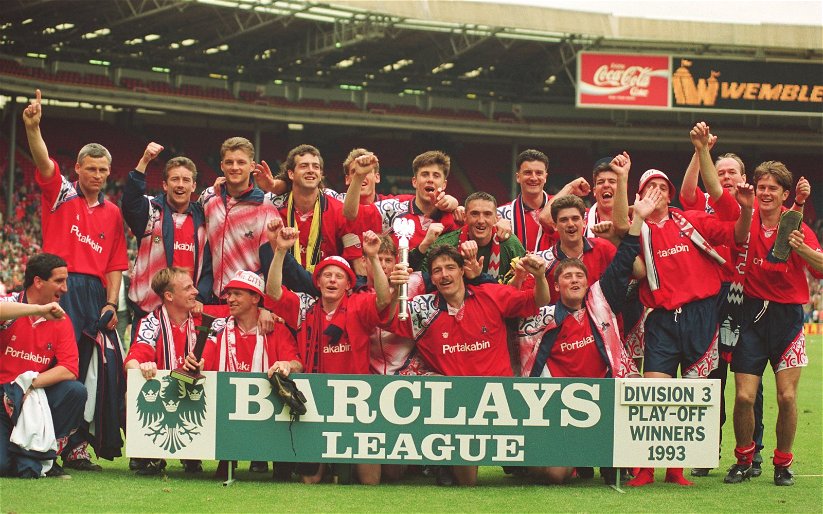 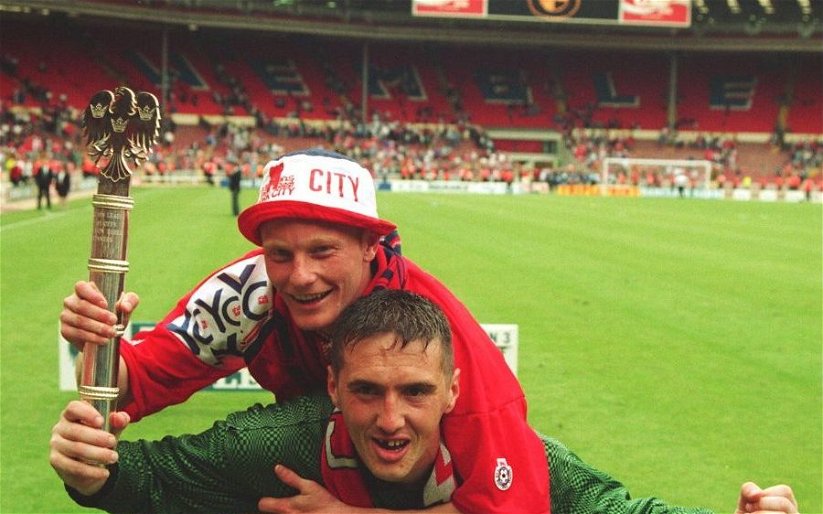 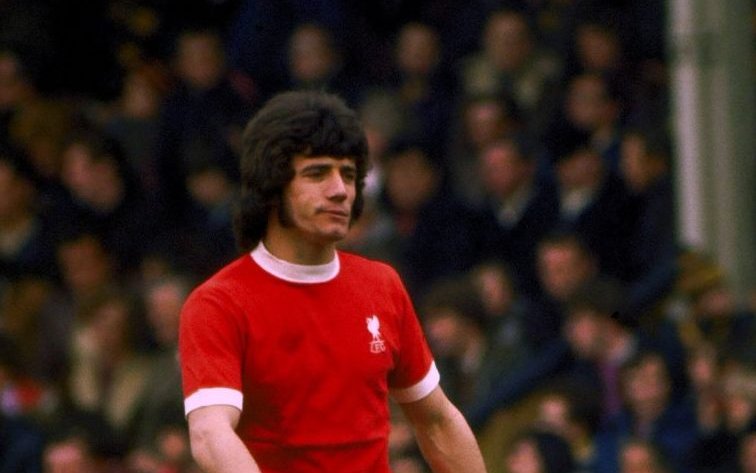