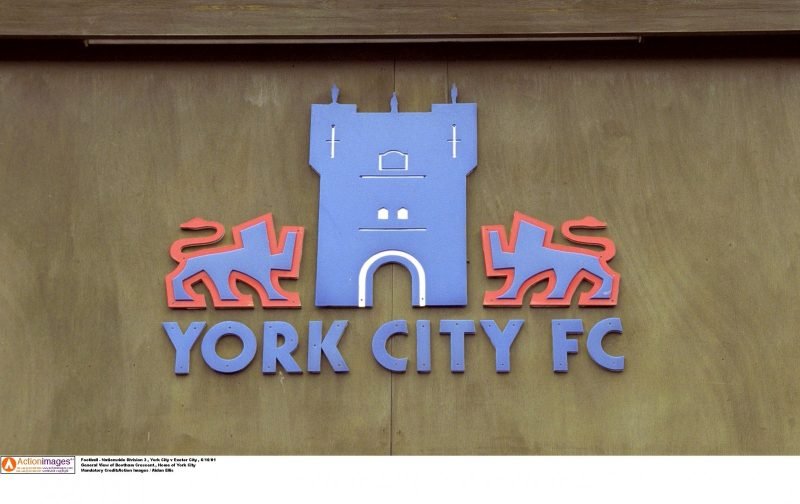 Should you ever need any reminder of precisely why you love York City and how the club always remains magic, then take a look at this incredible photograph.

It shows the late and very great Keith Walwyn gently cradling a young supporter proudly clad in his York tracksuit and eagerly clutching onto his beloved City scarf.

Meanwhile, just behind that pair is another Bootham Crescent hero in fellow striker John Byrne – once again in that true classic kit.

During the promotion and title-winning season of 1983-84, Walwyn and Byrne played alongside each other in all but one of York’s 46 league games while netting 52 goals between them.

In fact the only time that prolific pair were separated was for a 3-2 victory at Hartlepool United in November, when with the iconic Walwyn absent, strike partner Byrne suitably responded with a double alongside defender Ricky Sbragia.

By the end of the campaign the Minstermen had totalled an astonishing 101 points – the first Football League club ever to achieve that landmark – while netting 96 goals; Byrne finishing with 27 and Walwyn 25.

That left them a full sixteen points clear of runners-up Doncaster Rovers after a club record 31 victories, including thirteen away from home, which was another all-time best.

Magnificent York had actually gone top of the table in late October, and were never caught on their way to a first major domestic honour.

He's carried us all at one time or another. #ycfc pic.twitter.com/5GvzmPWRn4