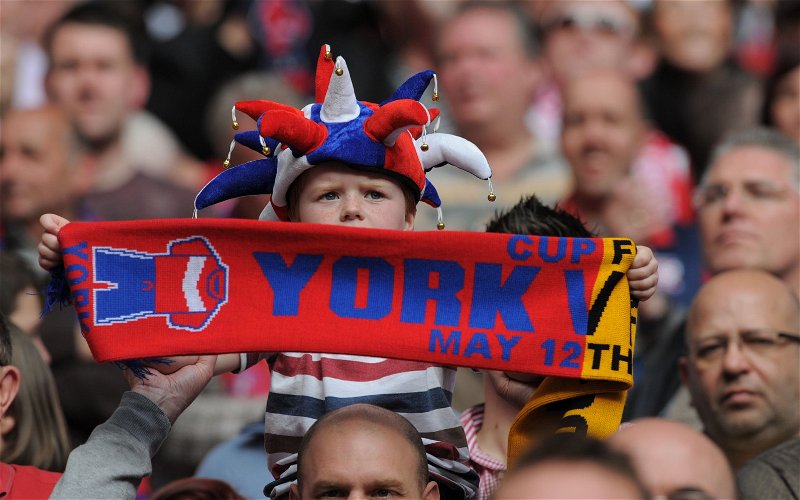 Great to welcome so many people on board at the Volunteers Meeting last night – and there’s plenty of room for more! Thanks for the positive feedback.

Everybody who was there last night can now begin to see what challenges face the Trust and how much work there is to do. People were also put in the picture, in general terms, about what the Trust has been doing during the last few weeks since the SGM. Our once slumbering forces are raising themselves to action – at last.

Become a part of it –

Just a word about why we didn’t circulate every single member of the Trust with notice of the meeting: Believe it or not, we wanted to keep numbers manageable by targeting mainly individuals who had already expressed a real commitment to actually doing something rather than just grumbling or despairing.

I think we were successful! More than 40 dedicated volunteers turned up with real enthusiasm and bags of ideas.

Many, many thanks – and not only for your attendance and your ideas but also for the proceeds of our belated ‘bucket collection’!

At the end of the evening, almost as an afterthought when some people had already left the building, Mike Brown produced a ‘bucket’, of sorts (a small biscuit tin!). In 10 or 15 minutes, you contributed £120 all in paper money.

Well, it’s a start! More than that. It’s a symbol and sign of intent, and a commitment to future action.