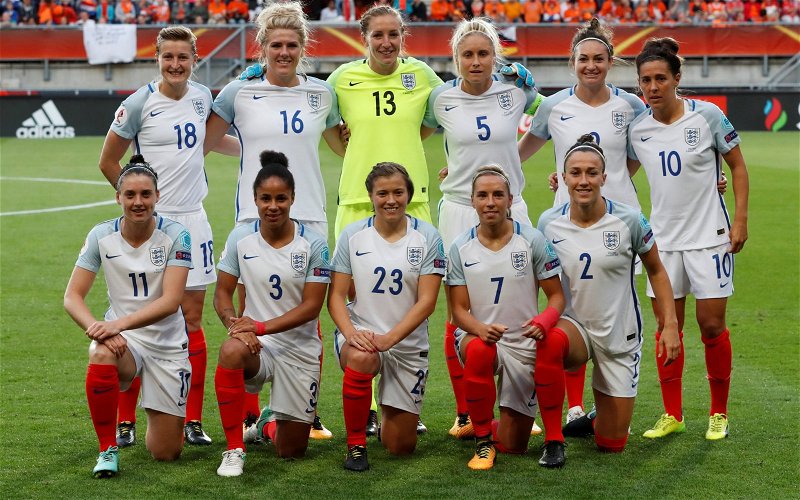 The 25-year-old Sunderland captain has received a first senior call-up along with Reading’s Lauren Bruton following the withdrawals of Izzy Christiansen (Manchester City) and Jordan Nobbs (Arsenal) due to minor injuries.

York-born Staniforth includes previous spells with Liverpool, Bristol Academy and Notts County, but has found her current club relegated into the third tier following the recent reorganisation of the Women’s Super League. She’s already been capped by her country right through to Under-23 level.

Her father Gordon twice received the prestigious annual Billy Fenton memorial award while a player at Bootham Crescent in the late seventies, and eventually totalled 164 appearances with 40 goals, until completing a then record £120,000 switch to Carlisle United in October 1979.

He’s since had a spell in charge at FAWSL club Doncaster Rovers Belles before leaving the post in October 2014.