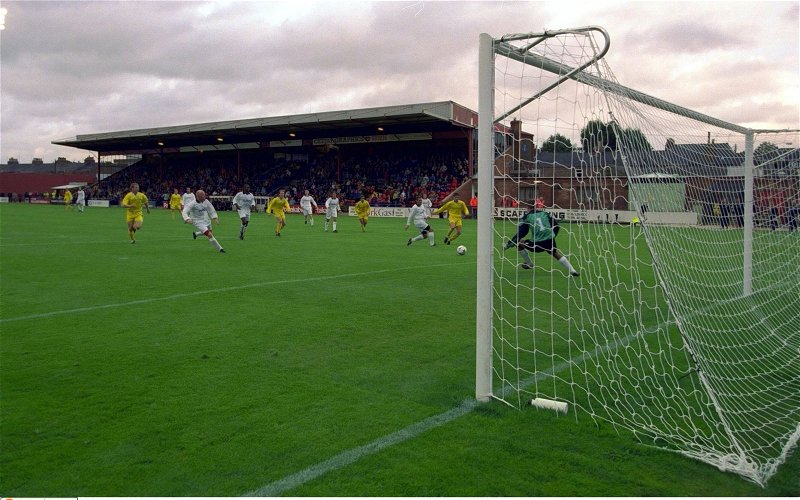 York City have confirmed a fifth pre-season friendly for next month while continuing preparations towards the new campaign.

They already have home games scheduled with Bradford City, Leeds United and Grimsby Town after starting on their travels at Shildon.