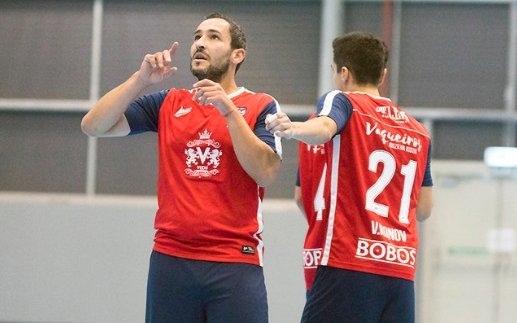 The Portuguese marksman has already been on target fourteen times for the Minstermen so far this season while notably including hat-tricks against both London Genesis and Tranmere Rovers.

However, he sustained the injury when falling onto the court after a first-half challenge at the YorkSport Arena on Sunday evening. That has since been confirmed as a fracture at the base of the first metacarpal on his left hand.

Newcomers York still remain in relegation danger and have seven further games remaining, starting with an immediate rematch at London Helvecia this weekend having lost their original meeting 5-1. 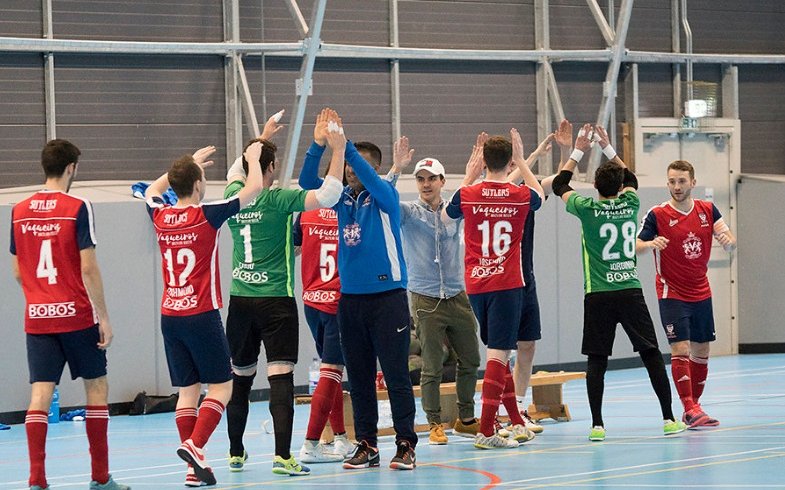 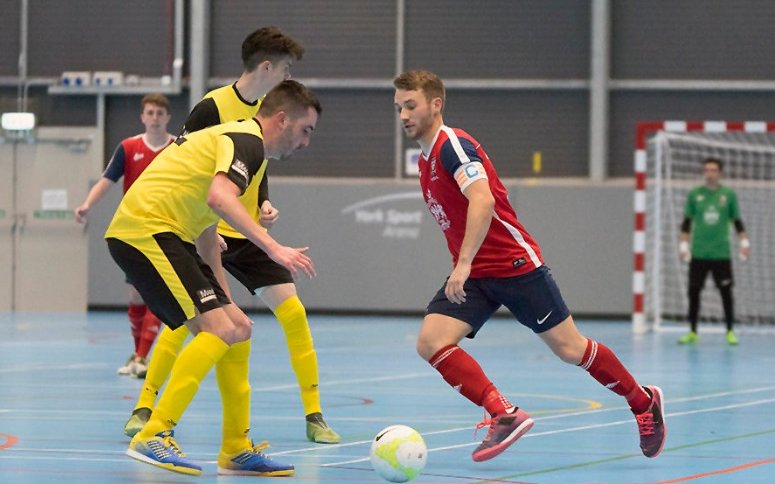 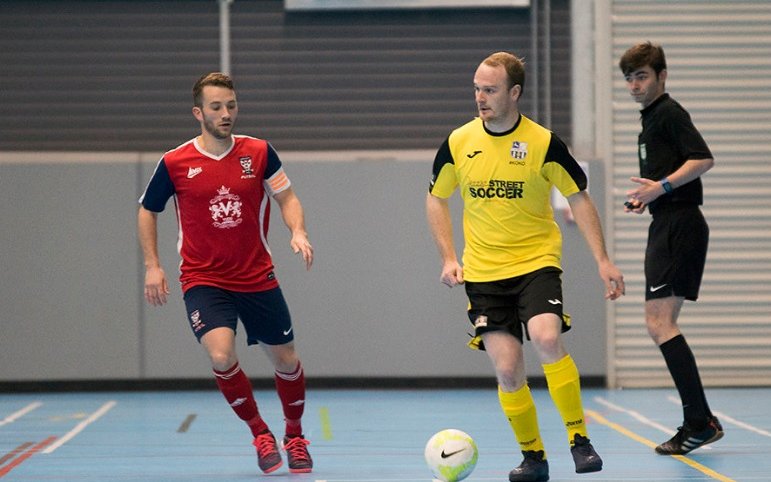