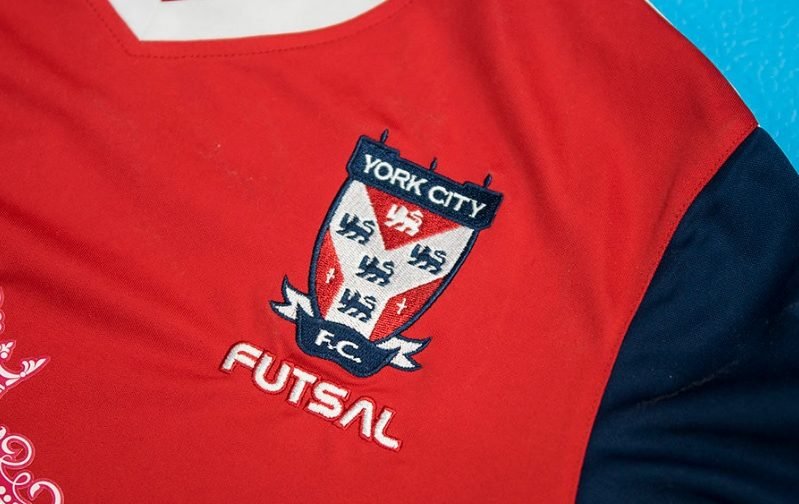 York City Futsal’s National Super League status could finally be confirmed this weekend without them even stepping out onto the court.

While the Minstermen are inactive on Sunday, relegation rivals Tranmere Rovers have their penultimate fixture with a visit to Oxford City Lions (kick-off 11.30pm).

Rovers are currently six points behind third-bottom York in the table with only two games remaining, and must win each while simultaneously overturning a significantly inferior goal difference of thirteen.

Both of their outstanding fixtures are against Oxford, who actually come into this latest contest having triumphed 10-6 at the YorkSport Arena only last weekend, but without a couple of key performers in Sam Marsden and Jose Pedragos.

The Lions have actually been defeated in only three of ten home games this season, to London Helvecia, London City and Reading Escolla, and should be strong favourites again despite their recent first-half wobble when finding themselves trailing by three goals in York .

For their part, Tranmere have comfortably lost their last three games since a highly-dramatic late 5-4 victory against relegation rivals City last month – including, most notably, by a resounding 5-0 margin in the vital return meeting three weeks ago.

Elsewhere, York’s only remaining opponents, Reading, can move within a single victory of the title should they account for visitors Birmingham.