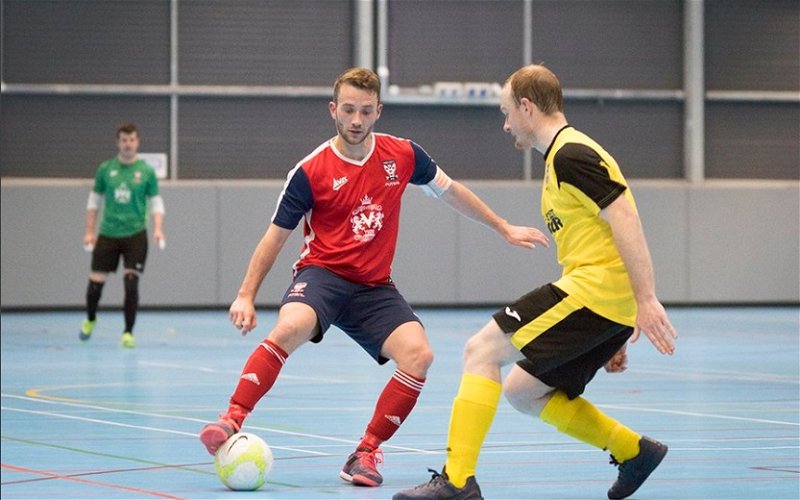 York City Futsal’s Robbie Bettson has again been included in the England squad for their final couple of home games this season.

Head coach Michael Skubala told thefa.com: “This is going to be a huge test for us as Poland are such a powerful team that have matured over recent years to become a top, top side.”