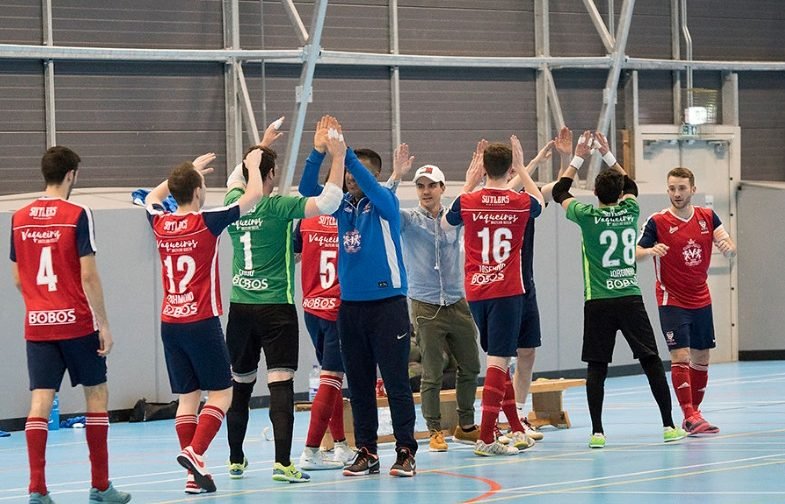 Newcomers York City Futsal can look forward to another season of top-flight action after Tranmere Rovers have become the second club relegated from the National Super League.

Needing to win both of their remaining couple of games to have any chance of surviving the drop, Rovers were duly hammered 14-3 at Oxford City Lions in their early Sunday morning kick-off, with ex-York player Miguel De Vicente producing an outstanding performance for the hosts.

The Birkenhead outfit still have a single home fixture remaining – once more against Oxford – but currently trail York, who are also yet to entertain title-chasing Reading Escolla, by six points.

London Genesis were already previously confirmed as relegated from the top division.

Otherwise, Reading Escolla moved back to the summit with a 4-1 home victory against Birmingham, and are now just one game away from a first league title.

Manchester were also victorious, but only by a single goal having won 5-4 at London Genesis.