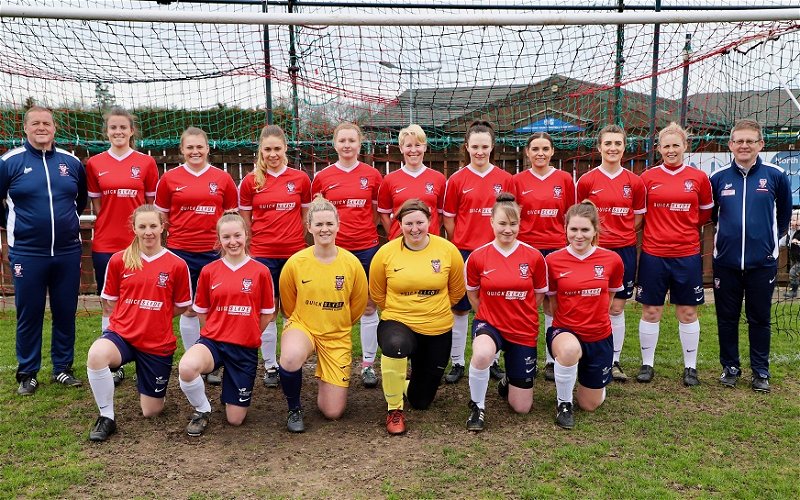 York City Ladies FC are inviting players along for a series of open trials in July while being “committed to aiming for promotion” next season.

The record seven-time winners also surprisingly relinquished their County Cup in April having won it for the previous two years.

However, their progress wasn’t helped by regularly missing key players, including both goalkeeper Chloe Precious and winger Jazz Whitwell being sidelined through injury for the whole of the campaign.

But that allowed the emergence of a number of new youngsters, with the likes of Anna Whitehead, Alice Turner, Charlie Shaw, Lindsay Jordan and Leigh Bamford stepping up from their previously discontinued reserves. 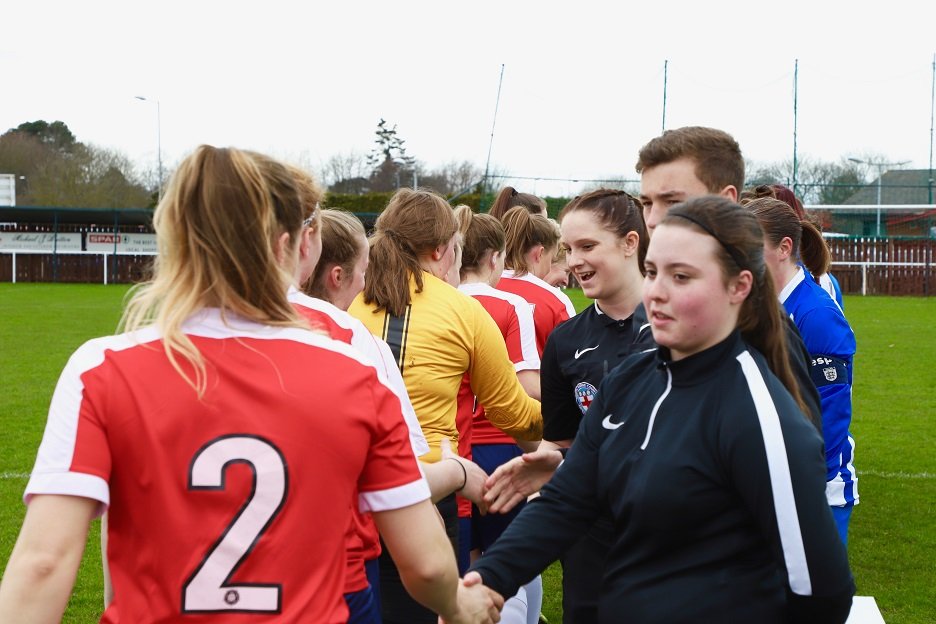 Everyone is welcome to attend the latest set of trials – but players must be aged sixteen or over.

The trials are being held at York St John University Sports Park on Haxby Road in York.

Photos by kind permission of the North Riding Football Association 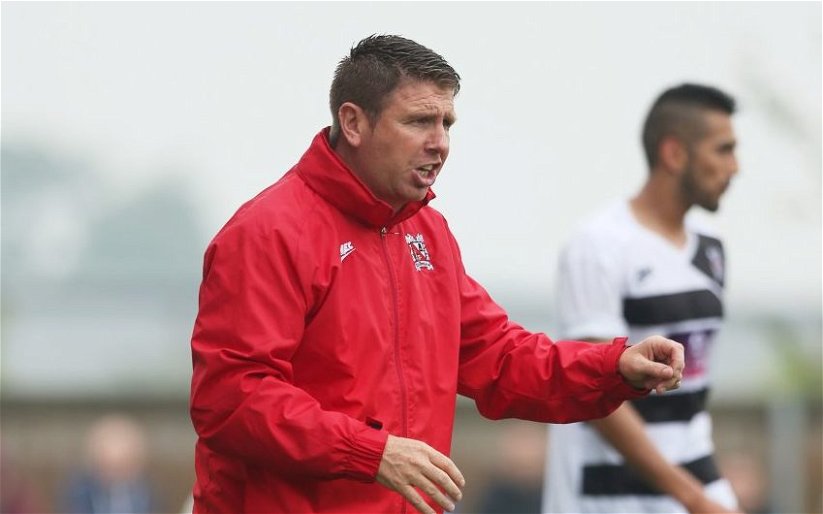