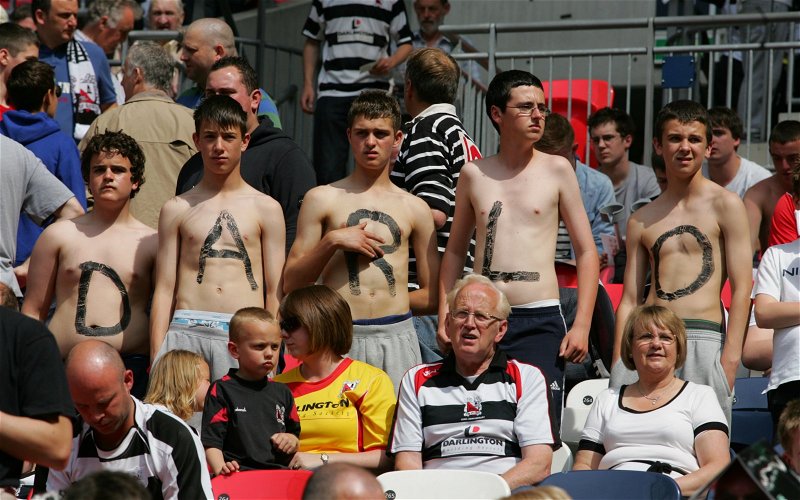 That follows both Spennymoor Town and Chorley losing as manager Martin Gray’s former club Darlington and the Minstermen’s  weekend visitors Leamington did them a favour.

Playing their second game in just forty-eight hours, Spennymoor had actually taken an immediate second-minute lead against neighbours Darlington. But the visitors fought back for a 2-1 victory.

Meanwhile, Chorley crashed 2-0 at Leamington, for whom goalkeeper Tony Breeden scored their opening goal from the penalty spot to virtually confirm their survival from relegation.

However, Blyth Spartans overturned Southport 2-0 in the remaining fixture to move within a couple of points of ninth-placed City.