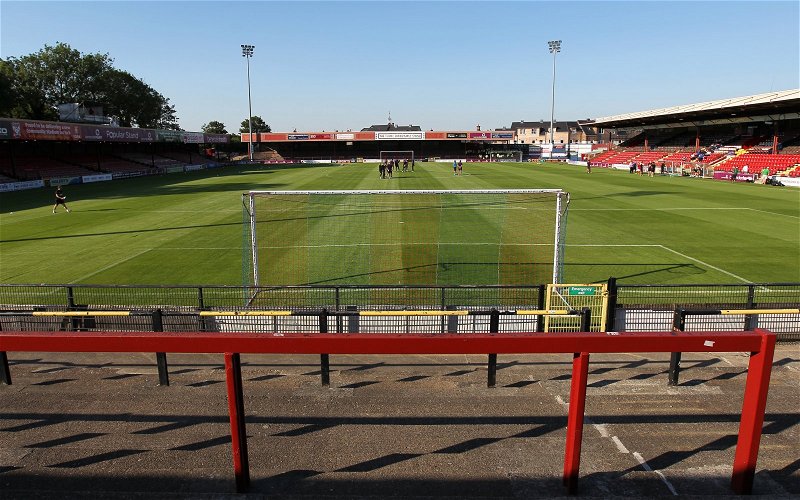 The 21-year-old struck six times in fourteen appearances, including half-a-dozen starts, to help National League North rivals Harrogate towards promotion last season, most notably their opening goal in a 2-0 victory at Bootham Crescent in April.

He previously made seven appearances for the Minstermen during a loan stay from Sheffield United while scoring once in a 4-1 home victory against Woking in August 2016.

Wright also includes temporary spells with Southport and Gateshead during his career and had turned down a new deal at the CNG Stadium.

“He has good energy, his all-round game is good, and he is a great finisher,” manager Martin Gray told York’s official website. “He has turned Harrogate down to come here which is great. I hope he has a great season and helps get us where we need to go.”