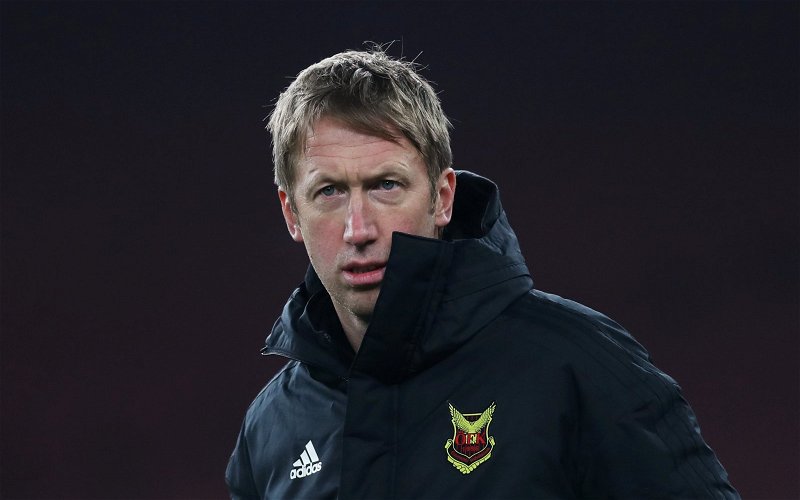 The 43-year-old arrives on a three-year contract in succession to Carlos Carvalhal and following a compensation package being agreed with previous club Ostersund FK.

“I’ve had seven-and-a-half years at a fantastic football club and now it’s a new challenge at another wonderful place.”

Potter had previously led his former club into the top-flight in Sweden, remarkably achieving a trio of promotions in just seven years and also lifting their national cup.

That took Ostersund into Europe, where they notably knocked Turkish giants Galatasaray out of the Europa League and also triumphed in an away-leg at Arsenal while only losing the tie on aggregate.

During his playing career, Potter claimed eight goals in 125 appearances for York having originally started out at Birmingham City, and also had spells with Stoke City, Southampton, West Bromwich Albion, Boston United and Macclesfield Town. 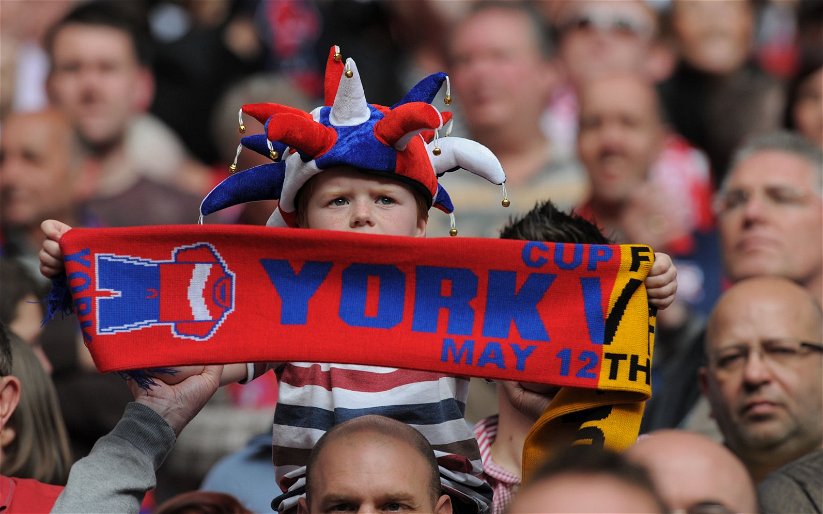 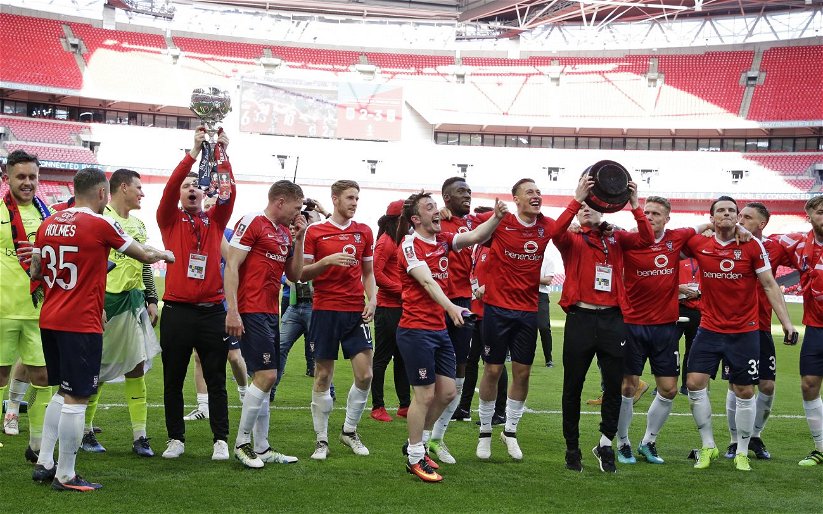