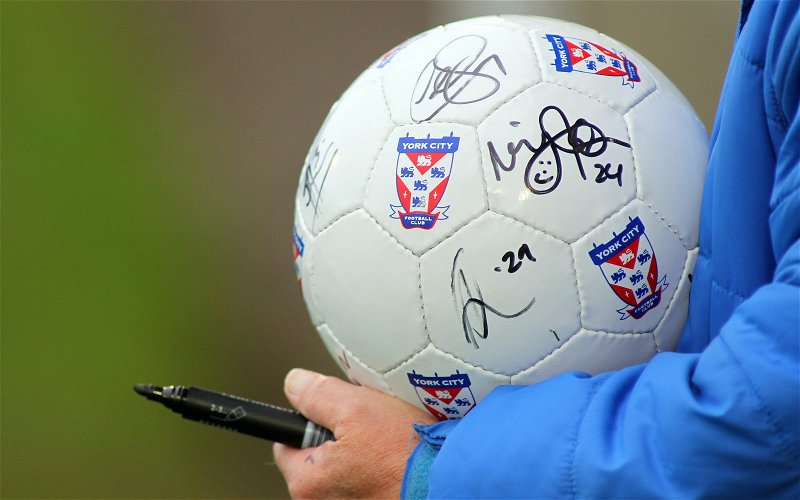 York City have made their seventh signing of the summer by bringing in striker Macaulay Langstaff from Gateshead.

The 21-year-old is highly-rated on Tyneside having begun his career in the Northern League with Billingham Synthonia while also playing on loan for Blyth Spartans against City last season.

Gateshead’s attacking duo of Jordan Burrow and Wes York and experienced Spennymoor Town defender Kallum Griffiths are similarly new to the squad for the coming season.

The Minstermen have now reached their eighteen-player target previously specified by Gray as his requirement going into the new campagn.