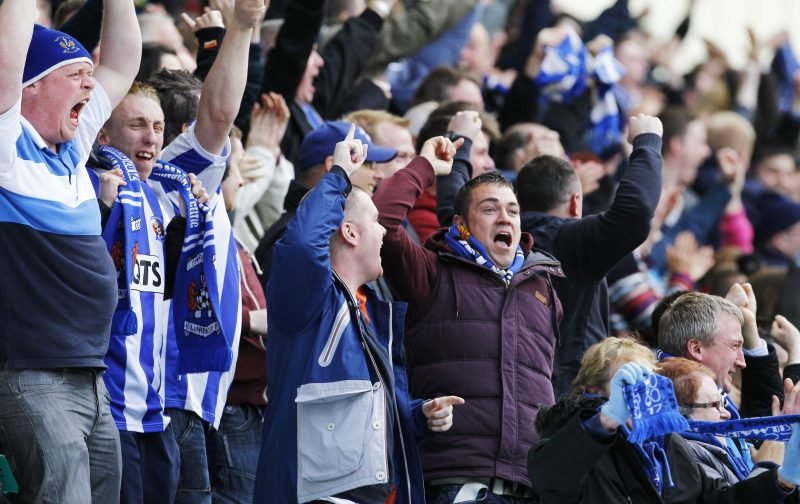 Further to an enquiry in the latest ‘There’s Only One Arthur Bottom’ newsletter (issue 128) requesting details of York City hosting Kilmarnock in a pre-season friendly in July 1969.

York actually won the game against their Ayrshire visitors by a 3-1 scoreline,  courtesy of goals from right-back Bobby Sibbald (pen), and strike duo Kevin McMahon and Phil Boyer.

They were already a couple of goals ahead by the interval, with Killie’s second-half goalscorer listed as Mathie, although not showing in their original starting eleven.

The crowd at Bootham Crescent was a very impressive 2,631, according to records.

City actually finished thirteenth in the Fourth Division that season despite winning four and drawing one of their opening five league games – then a club best effort.

It had still been a marked improvement on previous years with York having been forced to apply for re-election to the Football League for three successive seasons.

However, they included knocking Second Division high-flyers Cardiff City out of the FA Cup in January 1970, winning 3-1 after extra-time in a truly monumental Third Round second replay at St Andrews.

Legendary centre-forward Paul Aimson notably returned to the club the month following the Kilmarnock friendly, while the great Barry Jackson finally left City at the end of the season after making a record 539 appearances.