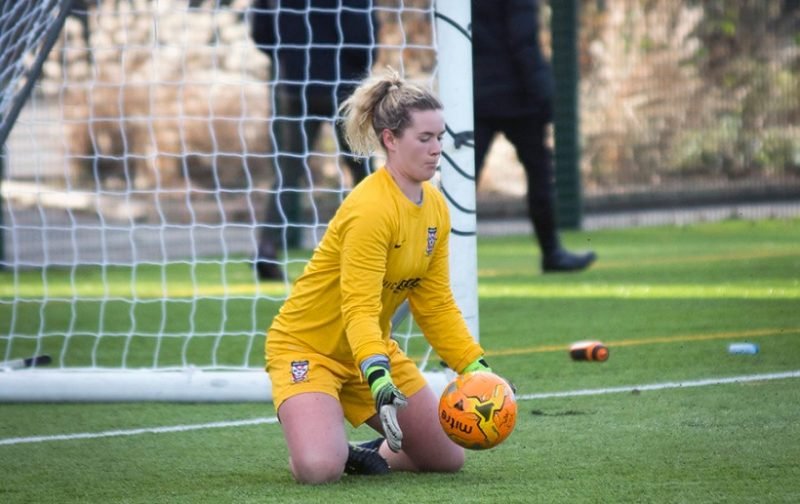 York City Ladies are in league action for the final time this season when visiting Farsley Celtic Ladies on Sunday afternoon (kick-off 2.00pm).

The Minsterbelles could yet finish fifth in the table despite being unable to raise sufficient players for their recent midweek fixture at North East Regional Premier League leaders Norton & Stockton Ancients.

That resulted in a three-point deduction for them and left their opponents on the verge of securing the title and returning to the Women’s Premier League following a two-year absence.

Next challengers Farsley have certainly performed admirably since being promoted at the end of last term, and are currently fourth in the division having impressively won nine of their fourteen league games.

Those include them being the only club other than title-favourites Norton to defeat second-placed Durham Cestria in the league, when substitute Olivia Turnbull grabbed the only goal of the contest back in October.

The reverse meeting between these two sides finished 1-1 at Haxby Road back in November. Danielle Sidebottom earned the visitors a second-half lead, but York recovered as Laura Midgley’s first goal for the club following her summer arrival from Bradford City, levelled matters.

The Belles still remain undefeated in seven of their last nine games actually completed while winning six of them, although the latest of those on their travels resulted in a well-contested 3-0 loss against in-form Hartlepool United at Victoria Park.

The outcome of one of this weekend’s other scheduled games has already been decided with Durham being awarded a walkover victory against RACA Tynedale, and in the process moving joint top of the division having now completed their own league programme.

However, Norton would lift the title if avoiding defeat at Hartlepool on Sunday, while also having a later second opportunity as they are still due to visit Farsley in the final league game of the campaign.